Online workshop on PDEs in many body systems 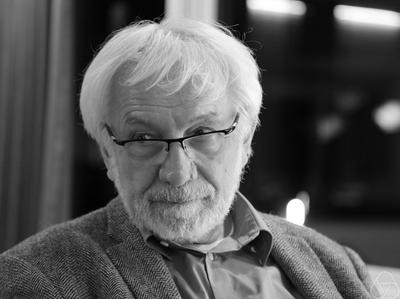 Willi Jäger is professor at Heidelberg University. He is an outstanding scientist in the field of nonlinear analysis and its applications. He obtained important results in the spectral theory of differential operators, in research of the regularity of minimal surfaces, the issues of uniqueness and bifurcations for solutions of quasilinear elliptic and parabolic systems. He made a significant contribution to the development of methods of mathematical modeling of complex chemical and biological structures and processes. Professor Jäger was the first to construct mathematical models for many chemical and biological phenomena. 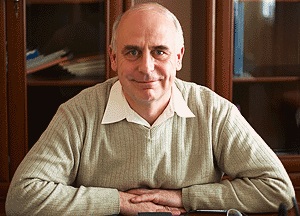 Alexander Skubachevskii is professor and director of the Mathematical Institute of RUDN University. He is an outstanding scientist in the field of functional-differential equations and its applications. He constructed a general theory of nonlocal elliptic problems and made a significant contribution to the investigation of a number of open problems. One of the most important directions of his research is devoted to the solvability of mixed problems for the Vlasov-Poisson system describing the kinetics of high-temperature plasma in a thermonuclear fusion reactor.